What is Camp Norse?

Is it 300 acres of beautiful land in southeastern Massachusetts?

Is it the place you learned to swim, paddle a canoe, save a life, and cook over an open fire?

Is it the place where you learned a song, or yell, at a camp fire or in the dining hall, that you still remember after all these years?

Is it the first place you went camping?

Is it where you camped with your pack, troop or crew? With your fellow scouts and friends.

Is it where you did your Order of the Arrow Ordeal?

It’s where you made lifelong friends.

What is the Camp Norse Alumni Association? It is a group of Scouters whose present life is better because of the experiences and people we met at Camp Norse.  Our goal is to preserve Camp Norse and its’ history so that future generations may do all of the above. Through the financial support, and investment of time; of many Scouts, Scouters, families and friends of Camp Norse we will support the Scouting program and facilities of Camp Norse for future generations.

The Camp Norse Alumni Association was approved by the Narragansett Council, BSA executive board September 15, 2016. This approval follows more than a year of work from a dedicated group who felt a need to support Camp Norse after the merger of Annawon Council. Future plans include an Annawon Council museum at Camp Norse.

Membership with the Camp Norse Alumni Association has many levels, ranging from one year to life time. Until September 15, 2017 lifetime membership is marked down from $500 to $300. All membership contributions will establish an endowment fund, of which the interest will be directed to the continued improvement of Camp Norse. 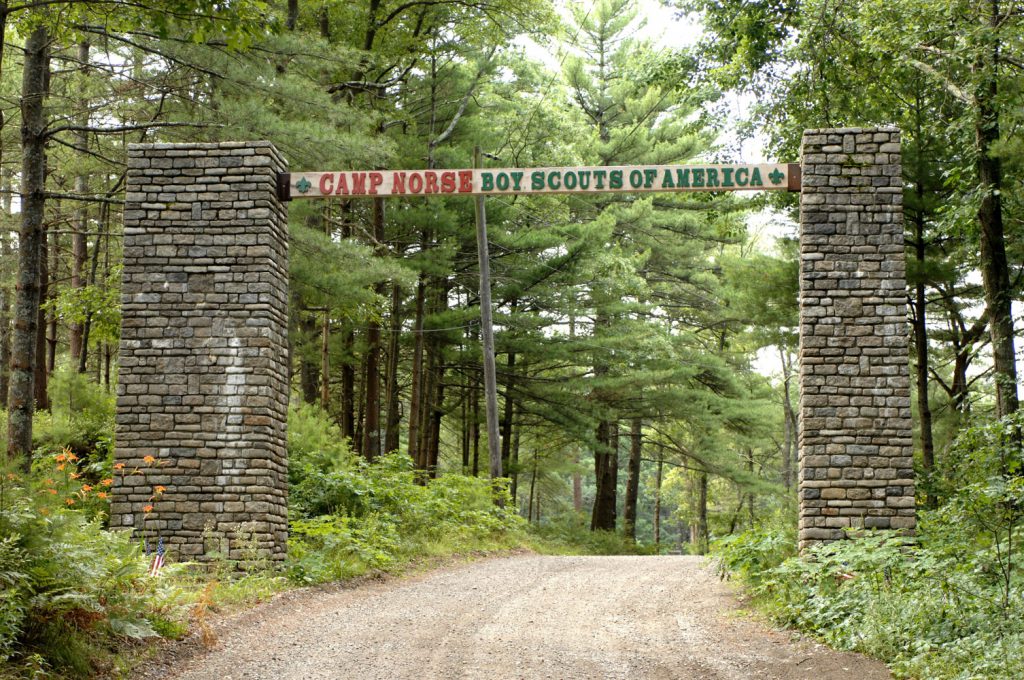